Four years on, New Order make a well anticipated return to the sold-out Ancienne Belgique to promote their highly acclaimed new album: “Music Complete”.
In general New Order doesn’t play long sets, but this time we were treated for two hours, “longer then a football match” Bernard said.
The set started with Singularity a dancy track from their new album, straight away the giant videoscreen behind the band lights up and it’s amazing.  Then followed evergreen Ceremony, the last song made by Joy Division.

Crystal was starting to whip the crowd into a frenzy and so the first mosh pit appeared.

Among the audience there were once again people from all over the world. New Order’s hardcore fans, The Vikings, were present in large numbers.

Disco-ish Tutti Frutti, one of the songs of the latest album, was one of my personal favourite of the newcoming tracks.

The thumphing electronic beat from the iconic Blue Monday  was great, and then there were a lot of singalong moments during  an outstanding version of Temptation.

The first song of the encore Atmosphere was supported by great visuals of Joy Division’s Ian Curtis.
Last but least the immortal Love will tear us apart.

Tonight New Order made a great mix  of a few Joy Division songs, a “best of” from  New Order and tracks of their latest album Music Complete. 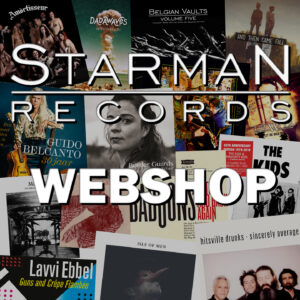 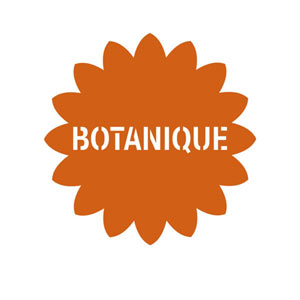 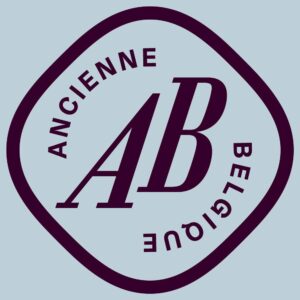